Before downloading Samarkan Normal , you can preview how your desired text looks like by using our "Enter Your Text To Preview" Feature.

Don't forget to scroll down and get our advanced hindi fonts recommendations where we recommend top and high quality hindi fonts for our users based on their search queries.

Download Font
By downloading the Font, It is Implied that you agree to our Terms and Conditions.

The Samarkan Latin Font was used on the Indian jerseys during the commonwealth games. Not only that, but it was also used in National Geographic and Discovery Channel for programs relevant to the Indian region. This font is inspired by Devanagari script as it is thousands of years old script developed in India.

Download this amazing font that has the same cape line over each word and follows the same motif of curves. 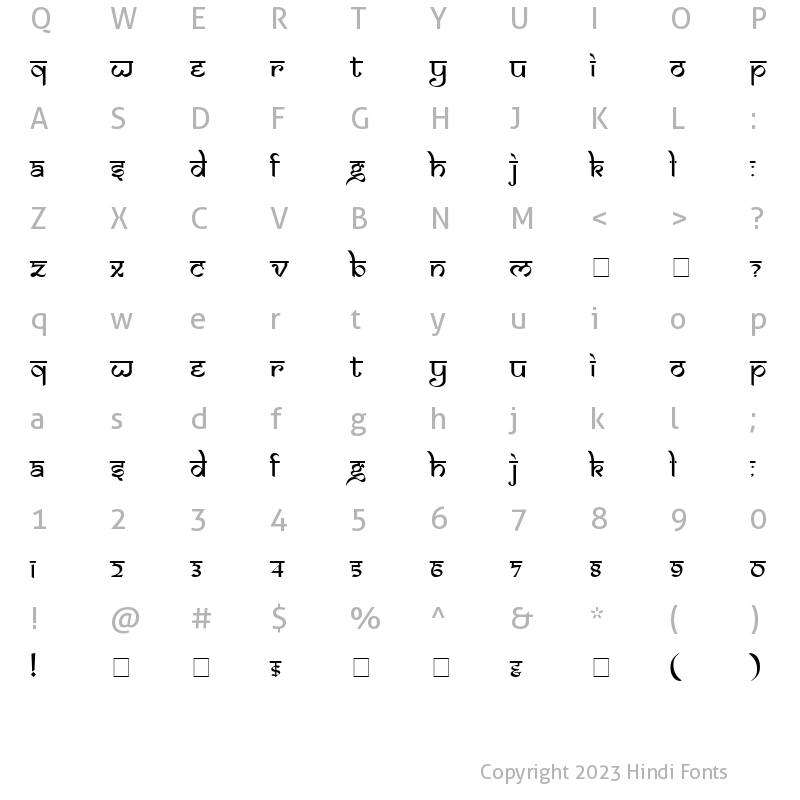